ARE YOUR READY FOR THE CRISIS OF THE AGES? PREPARE TO MEET THY GOD O ISRAEL!

Give Now
Our online comitment

present the pillars and cores of our beliefs

Satan will so mingle his deceptions with truth that side issues will be created to turn the attention of the people from the great issue, the test to be brought upon the people of God in these last days.-- Letter 28, 1900, pp. 2-4. (To W. W. Prescott and wife, February 17, 1900.) A Worldwide Message .--The message of the angel following the third is now to be given to all parts of the world. It is to be the harvest message, and the whole earth will be lighted with the glory of God. The Lord has this one more call of mercy to the world, but the perversity of men diverts the work from its true bearing, and the light has to struggle amid the darkness of men who feel themselves competent to do a work that God has not appointed them to do.-- Letter 86, 1900, pp. 8, 9. (To A. G. Daniells, June 18, 1900.) Details ... more

The truth for this time, the third angel's message, is to be proclaimed with a loud voice, meaning with increasing power, as we approach the great final test. . . . The present truth for this time comprises the messages, the third angel's message succeeding the first and the second. The presentation of this message with all it embraces is our work. We stand as the remnant people in these last days to promulgate the truth and swell the cry of the third angel's wonderful distinct message, giving the trumpet a certain sound. Eternal truth, which we have adhered to from the beginning, is to be maintained in all its increasing importance to the close of probation. The trumpet is to give no uncertain sound. . . . more 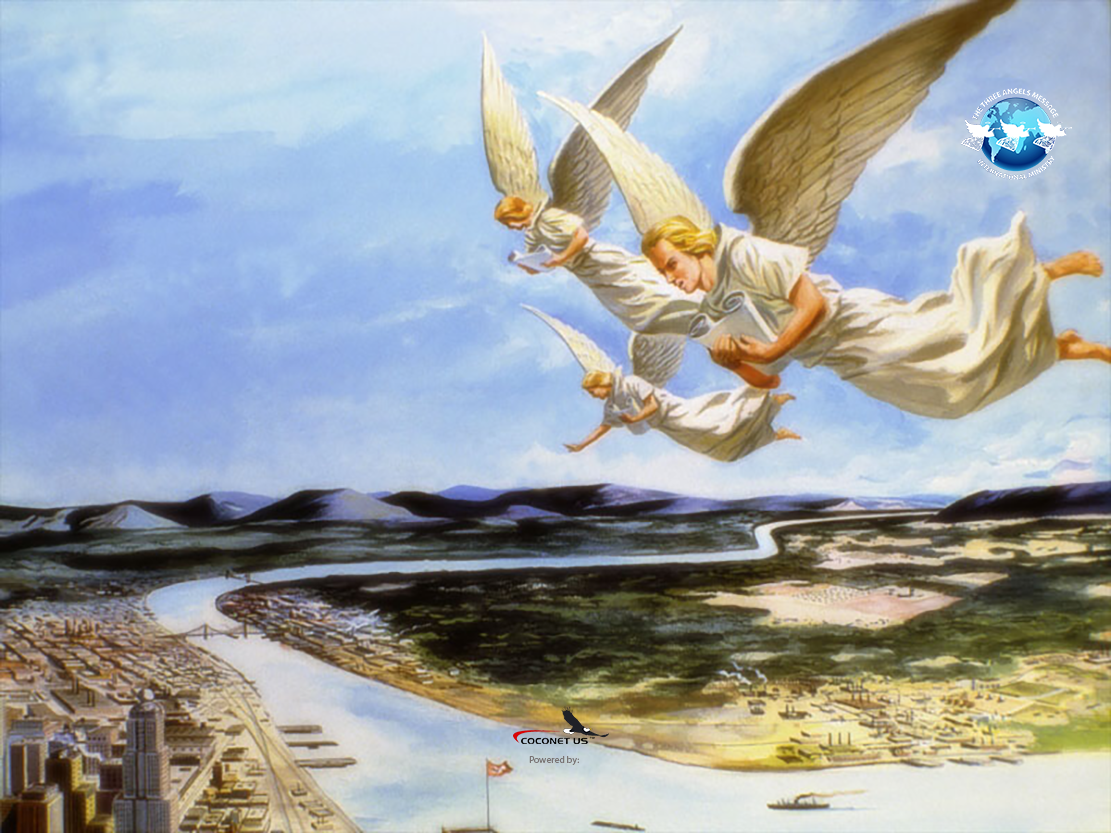 It's all about love

John 3:16: “For God so loved the world, that he gave his only begotten Son, that whosoever believeth in him should not perish, but have everlasting life.”

tHE sANCTUARY & THE sABBATH

Christ in His Sanctuary, p. 1.1 (EGW)
“The subject of the sanctuary and the investigative judgment should be clearly understood by the people of God.”—The Great Controversy, 488
more....

POINTS SUSTAINED ONLY BY MiSUSED SCRIPTURES

Writing particularly of “Elder G’s” work in undermining confidence in the sanctuary truth in 1905, Ellen White pointed out the unsoundness of his use of Scripture evidence and the dependability of our understanding of the sanctuary truth. This is what she said: {CIHS 12.1}

THE SANCTUARY TRUTH UNDER FIRE [CIHS9]

While there were those who saw clearly the binding claims of God’s law and began to observe the Seventh-day Sabbath as set forth in the law of God, they encountered strong opposition. Of this and the reasons for it, Ellen White explains: {CIHS 9.1}

THE REALITY OF THE HEAVENLY SANCTUARY AFFIRMED

Repeatedly we find in the Ellen G. White writings statements on the reality of the heavenly sanctuary, its furnishings, and its ministry. One such was penned in the 1880’s as she described the experience of the Advent believers following the disappointment: {CIHS 13.4} 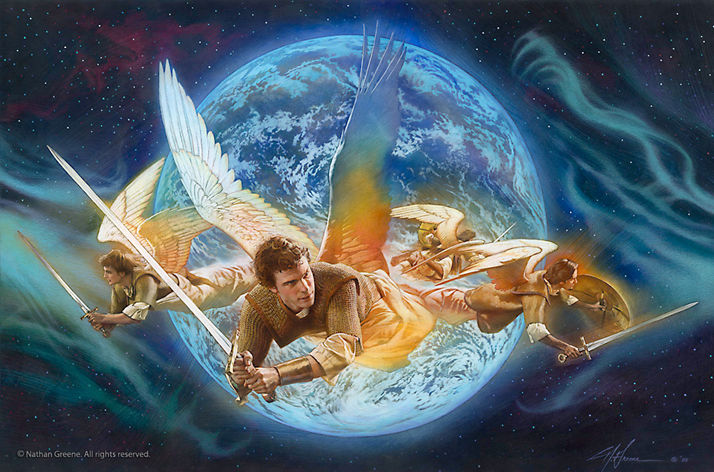 Every feature of the third angel’s message is to be proclaimed in all parts of the world. . . . This message is a testing message. Received into honest hearts, it will prove an antidote for all the world’s sins and sorrows. No conditions of climate, of poverty, or ignorance, or of prejudice can hinder its efficiency, or lessen its adaptability to the needs of mankind.– Manuscript 75, 1906, p. 3. (“A Caution Against Heavy Investment in Food Manufacture,” September 29, 1906.) Truths of the Third Angel’s Message Constantly Unfolding .–The third angel’s message reveals the great saving truth for this time. Its truths are constantly unfolding, and it is God’s design that even the children and youth shall understand intelligently what God requires, that they may distinguish between righteousness and sin, between obedience and disobedience.– Manuscript 67, 1909, p. 3. (“A High Standard,” October 7, 1909.) White Estate Washington, D. C. October 22, 1979

The Maker of all things loves and wants me!

We thank you for your help 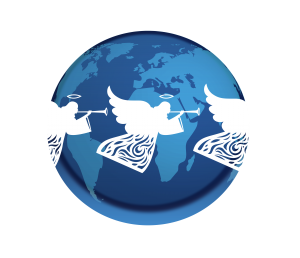 Cast thy bread upon the waters, for thou shalt find it after many days, Eccl. 11:1

Jesus looked at them and said: “With man this is impossible, but not with God; all things are possible with God.”

Once Peter said: “But sanctify Christ as Lord in your hearts, always being ready to make a defense to everyone who asks you to give an account for the hope that is in you, yet with gentleness and reverence”

Where to find us

Cast thy bread upon the waters, for thou shalt find it after many days. Eccl. 11:1